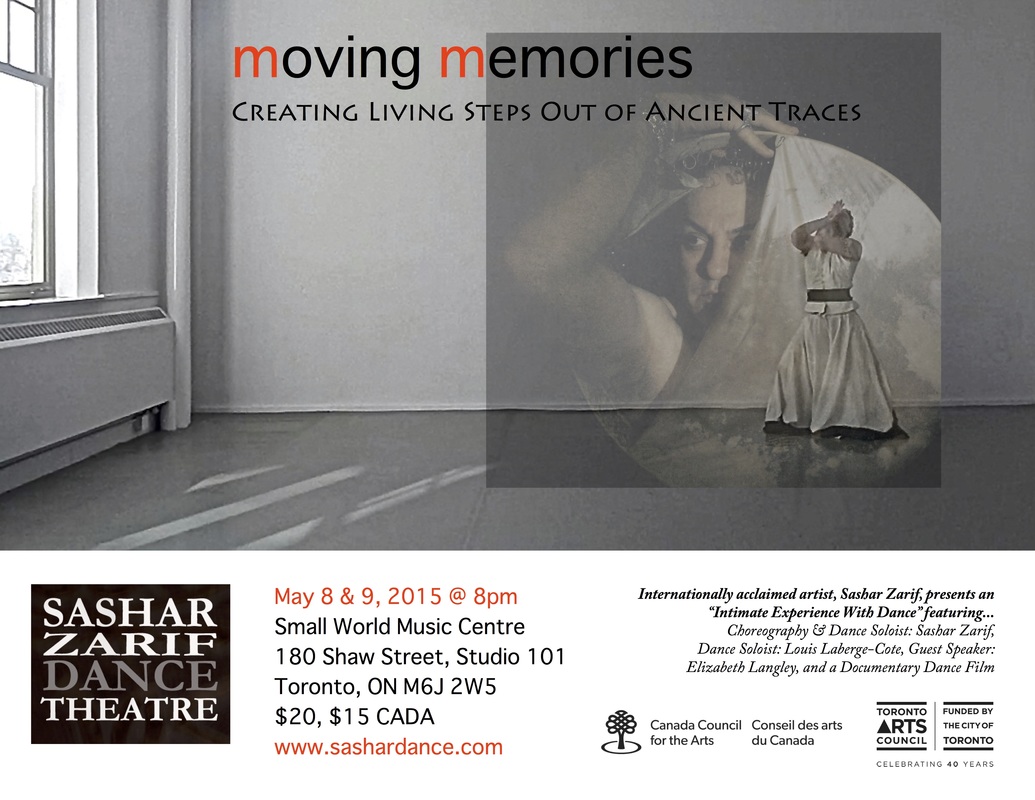 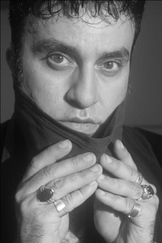 "I cherish the fact that I have been received by and have learned from many great souls. I am grateful to the creator and for the creation, for time and space, and for the body and age that have directed my evolution. I am also grateful for the wisdom, generosity, and inspiration I receive from my collaborators, Elizabeth and Louis."
- Sashar

Sashar Zarif is a multi-disciplinary performing artist, educator, and researcher whose artistic practice invites a convergence of creative and cultural perspectives.  His interests are identity, globalization, and cross-cultural collaborations. His practice is steeped in the artistry and history of traditional, ritualistic, and contemporary dance and music of the Near Eastern and Central Asian regions. He has toured across Americas, Europe, North Africa, Central and Western Asia, and Middle East, promoting cultural dialogue through intensive fieldworks, residencies, performances, and creative collaborations. He is the recipient of numerous national and international awards for his collaborations with outstanding Canadian artists along with international icons such as Alim Quasimov (a collaborator on Yo-Yo MA’s Silk Road Project), and universities and arts institutions across continents. Zarif is a research associate at York Centre for Asian Studies and on the board of directors of Dance Ontario and World Dance Alliance – Americas. He was also nominated for a Dora Mavor Moore Award for outstanding performance in 2008. In 2011, he received the honorary titles of Master of Dance from Uzbekistan State Institute of Choreography in Tashkent as well as Honorary Faculty Member at this institute for his work and contribution to dance in Uzbekistan in the second half of 2011. In 2012, Sashar Zarif was awarded a Queen Elizabeth II Diamond Jubilee Medal. 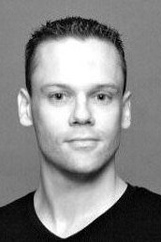 "This is my first time performing in Sashar’s work. It’s been an enlightening and inspiring process. Sashar created a rich world made of my memories, his own personal stories, spiritual traditions, and poetic imagery woven together in a rich and intimate journey. It is an honour and a pleasure to be part of this creative venture." - Louis

Louis Laberge-Côté is a Toronto-based dancer, choreographer, teacher, and rehearsal director. An acclaimed performer, he has danced nationally and internationally with over 20 companies, and has been a full-time member of Toronto Dance Theatre (1999-2007) and the Kevin O’Day Ballet National Theater Mannheim (2009-2011). He has created over 60 choreographic works, which have been presented and commissioned in Canada and abroad. His work has garnered him a Dora Mavor Moore Award for Outstanding Choreography, as well as six other nominations for Performance or Choreography. He has been nominated twice for the KM Hunter Award. NOW Magazine named him “Dance Most Valuable Player” in 2006 and “Best Male Dancer” in 2014. A sought-after pedagogue, he has taught classes and workshops all across the country and is on faculty at Ryerson University. He currently shares the Vice-Presidency at the Canadian Dance Assembly and is the Chair of the Dance Committee at the Toronto Arts Council. 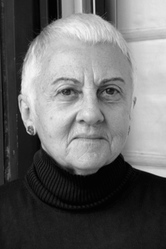 "I am a fortunate person. All through my career, there have been artists who have vitalized my work.  Zarif is surely one of them." - Elizabeth

Elizabeth Langley's professional dance life spans fifty years and three countries. Australia provided her with dancer and teacher training, a performance and choreographing apprenticeship, and a seven-year period of professional life. New York, U.S.A. expanded her perceptions and experiences of the arts in general and offered her an opportunity to further her training at the Martha Graham School of Contemporary Dance. Her years in Canada can be divided into three phases - the first being concerned with teaching and directing original performances in universities and the community in Ottawa: the second being absorbed by designing and chairing of the Contemporary Dance Degree Program at Concordia University in Montreal; and the third and present phase being involved in performing, directing, consulting, dramaturging, teaching and researching in Canada, Finland, Turkey, Cuba and Australia.